This Former Dictator Is Suing the Call of Duty Makers

The former dictator of Panama is not happy with how he looks in the popular Call of Duty: Black Ops II video game.

Manuel Noriega filed suit Tuesday against video game developer Activision Blizzard, according to the New York Times. The 80-year-old former dictator, who is currently in jail in Panama for money laundering, claims the video game company used his image without his permission.

The suit was filed in Los Angeles County Superior Court and alleges that Call of Duty wrongly depicted Noriega as a “kidnapper, murderer and enemy of the state,” according to the Times. Noriega is seeking lost profits and damages.

Noriega was the dictator of Panama from 1983 until 1989, when the U.S. invaded the country to overthrow him and bring him back to America for trial. He was convicted in Miami of turning his country into a hub for Colombian cocaine traffickers and sentenced to 30 years in prison. Noriega has also been convicted in Panama of embezzlement, corruption and ordering the murder of political prisoners.

An Activision spokesperson declined to comment on the suit. A lawyer for Noriega, Graham B. LippSmith, was not immediately available to comment. 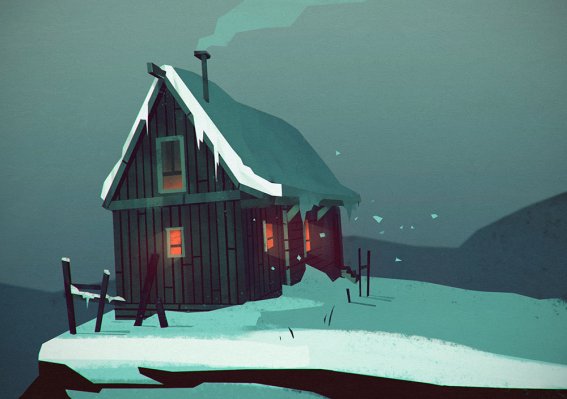 Survival Game The Long Dark Coming to Steam in September
Next Up: Editor's Pick