Tesla's New Models Will Be Around 50% Cheaper

Tesla Motors founder and CEO Elon Musk revealed that the company’s next generation of vehicles would retail for as little as $35,000, or roughly half the price of existing models.

Musk unveiled the price as well as the name of the new electric vehicle, Tesla Model 3, in an interview with Auto Express.

The savings, he said, would come out of a thorough redesign of the vehicle that will cut the size down by 20% and install lighter, cheaper batteries from Tesla’s upcoming Gigafactory. It would also limit the range of the vehicle to roughly 200 miles, compared with a range of 265 miles for the Model S.

Tesla tapped British engineer Chris Poritt, formerly of Aston Martin, to oversee the design of the new vehicle, and most essentially its new battery technology, which could put electric cars in the same cost bracket as gas guzzlers. 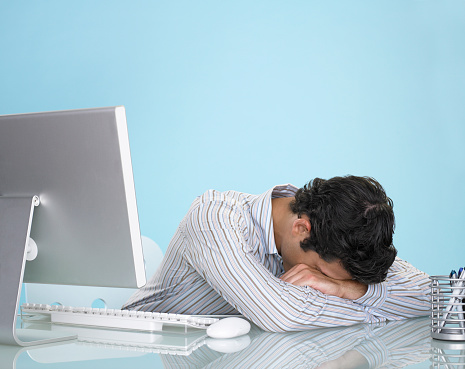 10 Excuses Unproductive People Basically Always Use
Next Up: Editor's Pick