A Child Focus poster displayed during the ongoing search for a missing father and daughter in Belgium reported missing in November 2013.
AFP/Getty Images
By Jack Linshi

Interest in some of the most covered, open missing persons cases fell by 90% from their peak within 4 to 8 months, according to Google data. These cases include Lauren Spierer, a 20-year-old student who disappeared June 3, 2011; Lisa Irwin, a baby reported missing October 4, 2011; Holly Bobo, a 20-year-old student abducted April 13, 2011; and Kyron Horman, a 7-year-old who vanished on June 4, 2010.

The Internet’s interest over time is measured by Google’s historical search volume index data, whose values reflect the number of Google searches made for a particular term relative to the total number of searches done on Google over time. Downward lines represent declining popularity, according to Google, and thus the steep declines are one way to quantify how quickly missing people fade away the Internet’s collective mind.

For these missing person cases, whose search interest peaked at most at only a third of the previous cases, searches dropped to 10% within 4 to 9 months: Ayla Reynolds, a toddler who disappeared on December 17, 2011; Sky Metawala, a 2-year-old who vanished on November 6, 2011; Jahessye Shockley, a 5-year-old reported missing October 11, 2011; and Amy Ahonen, a 38-year-old last seen July 8, 2011, whose case closed after her remains were found in March.

Online interest in missing persons cases have become valuable to find-me campaigns, which have increasingly turned to social media, e-mails and mobile notifications to spawn tips and generate awareness. The Department of Justice’s National Missing and Unidentified Persons System (NamUs) has assisted 17,316 total cases by Internet publicity, and over 10% of resolved cases were aided by NamUs. The National Center for Missing & Exploited Children (NCMEC) allows users to add AMBER alert tickers to websites and apps, and the agency claims social media outreach has near-proven results in locating missing persons. Nationwide, there are up to 90,000 missing person cases active at any given time.

For comparison, missing persons cases appear to command attention for longer periods than another one of the Internet’s most-covered mysteries: missing planes. While there have been only two commercial aircraft disappearances in recent years—Air France Flight 447, located in 2011, and Malaysia Airlines Flight 370, yet to be found—both dropped to 10% of their peak interest within two to four months. 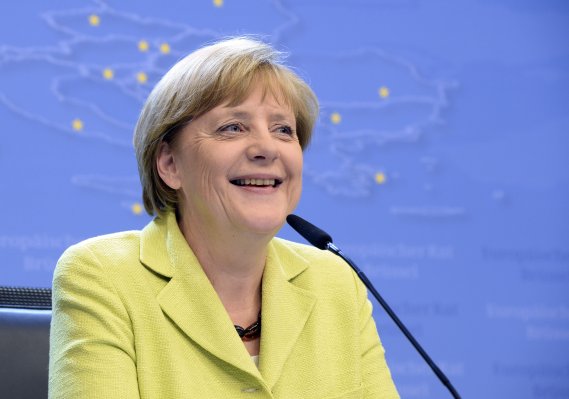