The luxury car maker said the recall is a “voluntary precautionary measure” that is aimed at minimizing the risk of faulty airbag activation. BMW said the recall affects cars for the model years 2000 to 2006.

An airbag component made by one of BMWs suppliers, Tokyo-based Takata Corp., could explode under certain circumstances, the Wall Street Journal reports. The airbag defect has caused the recall of 10 million vehicles by seven affected automakers since 2009.

About a third of the BMW cars to be recalled are in the U.S.

BMW said it will bear the cost of replacement. 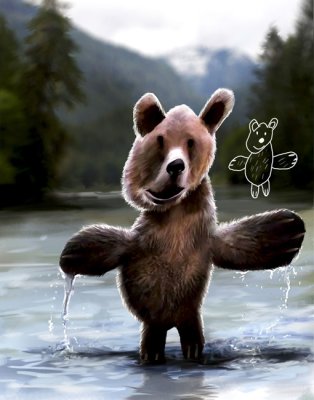 An Artist Turned His Childhood Drawings Into This Beautiful, Surrealist Series
Next Up: Editor's Pick