Up in Smoke: The Rise and Fall of Big Tobacco

Earlier this week, a $27.4 billion deal was announced that will merge two of the largest American tobacco companies, Reynolds American and Lorillard.

The deal comes at a time when cigarette smokers are at a steady decline. Even so, Marlboro still makes some lists of most valuable brands in the world.

And while it’s hard to remember the days when Camels were advertised as the most preferred cigarettes by doctors, a small segment of the industry is quickly growing: e-cigarettes.

Above, take a quick look at the history of America’s complicated relationship with the addictive habit. 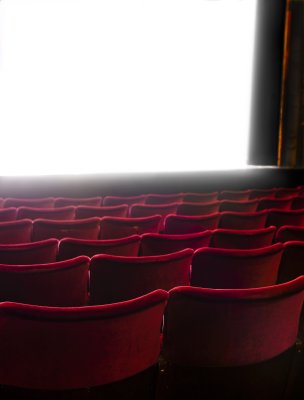 The Surprising Demographic That Sees the Most Summer Movies
Next Up: Editor's Pick