After the private meeting, Fox reportedly made a formal takeover proposal worth $85 in stock and cash for each Time Warner share, amounting to about a 25 percent premium to Time Warner’s stock price at the time. Time Warner’s board sent Fox a brief letter after discussing the proposal, saying that the company would remain independent.

Fox made a statement Wednesday after the Times reported the proposal: “21st Century Fox can confirm that we made a formal proposal to Time Warner last month to combine the two companies. The Time Warner Board of Directors declined to pursue our proposal. We are not currently in any discussions with Time Warner.”

Time Warner said early Wednesday that there were considerable “strategic, operational, and regulatory risks” to being acquired by Twenty-First Century Fox, adding that rejecting the proposal was in the best interests of its shareholders.

The deal would have effectively put Murdoch at the head of a portfolio of major household media brands, including TNT, TBS, HBO, Warner Brothers, Fox News and others, as well as assets controlled through his company News Corp., like the Wall Street Journal and HarperCollins.

CNN, a subsidiary of Time Warner, would reportedly have been spun off as part of a deal because of possible antitrust concerns, as it competes with Murdoch’s Fox News.

Murdoch has built a global media empire over nearly fifty years that includes television channels, newspapers and studios, often by making deals that were at first rejected.

TIME.com is owned by Time Inc, which was spun off from Time Warner earlier this year. 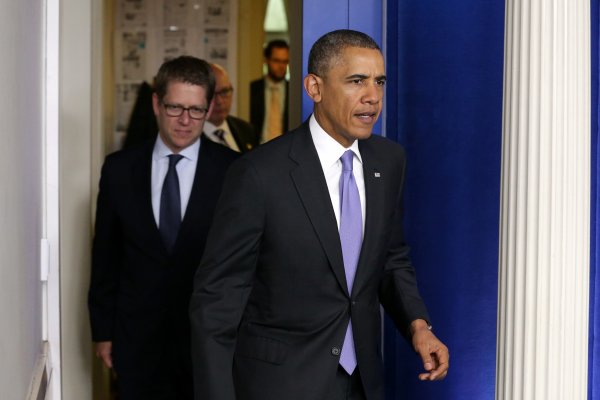 Bloggers, Surveillance and Obama's Orwellian State
Next Up: Editor's Pick