Make that less than two days, technically speaking: The beta unlocks at 10:00 a.m. PT this Thursday, July 17. The codes to download the beta for the timed-exclusive PlayStation version — both PS4 and PS3 — are due at some point earlier on Thursday as well.

Since Sony has dibs on the beta’s initial go this week through next Tuesday (Xbox One and Xbox 360 owners are allowed in on July 23), the company’s celebrating with an informational roundup video.

“I think people will be surprised by how much content is in the beta,” says the game’s lead designer Lars Bakken.

“It’ll be an incredible moment for us, and really the first time we can see a huge population of players come in and really tell us what they think about it,” adds community head Eric Osborne. “So it’s exciting but it’s also nerve-wracking. It’s going to be a really fun moment.”

In others words, the video’s more a “We’re really excited to tell you how excited we are for two minutes plus gameplay footage and dramatic music.” For everything you really need to know, see here. 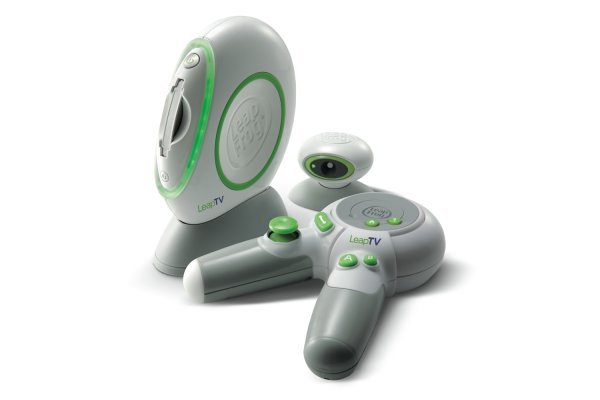 LeapFrog's Latest Idea Is LeapTV, a Wii-Like Video Game System for Kids
Next Up: Editor's Pick