Mike Hadreas, the acclaimed Seattle musician who’s put out two albums of moody soundscapes under the name Perfume Genius, knows how to make a statement. Introducing a new song about gay panic, “Queen,” from his just-announced third album, Too Bright (out Sept. 23), he had this to say:

Well, not exactly — the song isn’t quite as over-the-top as his explanation, and there are unfortunately no screeching sea witches visibly causing a ruckus in the music video (though surely someone on the Internet is hard at work creating relevant Tumblr fan art).

But the track’s lyrics do hint at the themes of the new record, which Hadreas says is about “an underlying rage that has slowly been growing since age ten and has just begun to bubble up.” The shining keyboard parts and droning guitars may be a departure from the piano-heavy sounds of 2012’s Put Your Back N 2 It, but they feel as intimate and arresting as anything else he’s done. 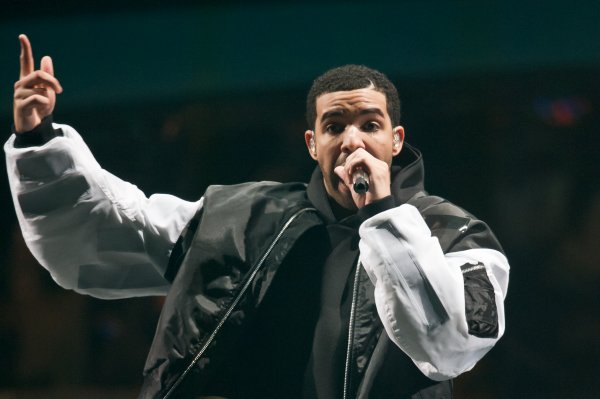 Get Ready for Drake's New Album
Next Up: Editor's Pick