In Cambodia, Dozens of Security Guards Are Hurt in an Opposition Crackdown

Bloody clashes broke out in central Phnom Penh’s Freedom Park on Tuesday morning as security personnel met with stern resistance while attempting to break up an antigovernment demonstration. Three opposition MPs-elect were arrested in the ensuing melee.

Protesters sporting banners and T-shirts reading “Free the Freedom Park” were confronted by dozens of baton-wielding security guards, but officers were soon overwhelmed and many were savagely beaten with improvised weapons.

At least eight district security guards were severely injured, reports the Phnom Penh Post, including one who had a large rock smashed on his skull while lying prone. Smoke bombs were then deployed to disperse the crowd.

Deputy municipal governor Khuong Sreng told the Cambodia Daily that a total of 37 security guards were hurt. “Two others are in emergency care with critical injuries,” he said.

Cambodia has been wracked by political tensions since elections a year ago that returned strongman Prime Minister Hun Sen but were widely condemned as fraudulent.

Hun Sen’s Cambodian People’s Party has now clung onto power for more than 29 years. Officially, it won 68 out of 123 legislative seats in last July’s elections. However, the opposition Cambodia National Rescue Party (CNRP) maintains it was cheated out of eight seats that would have swung the balance of power.

CNRP MPs-elect have refused to take their seats in protest and have been spearheading ongoing demonstrations, including the one at Freedom Park, where three of them — Mu Sochua, Keo Phirum and Men Sothavarin — were detained

“So far, police have arrested three CNRP lawmakers,” says Khuong Sreng. “Whenever there’s violence, the leaders of demonstration must be immediately arrested for questioning and investigation.”

A ban against public protests was enacted in Phnom Penh after violent clashes involving striking garment workers — many of whom backed the CNRP — broke out in January with the loss of at least six lives. Freedom Park was closed and surrounded by razor wire to deter demonstrators.

“There was every indication from the government that they would not tolerate any attempt to protest, particularly at the Freedom Park,” Ou Virak, president of the Cambodian Center for Human Rights, tells TIME. “But it’s within the rights of the people to protest and push the boundaries.”

CNRP spokesman Yem Ponhearith told the Cambodia Daily that the organization was “sorry for the violent clash today.” However, he maintained that “it was the security guards who started the violence and attacked the protesters as they often have done before.” 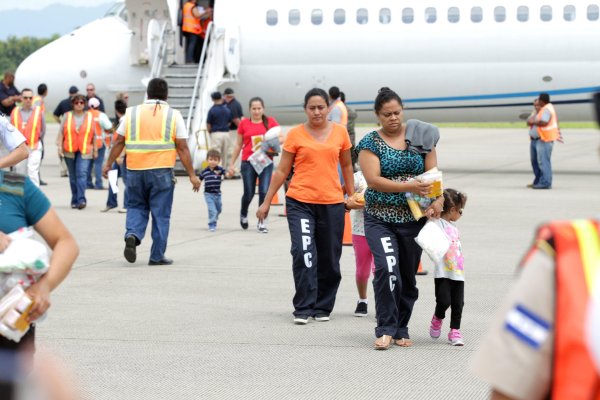 Return to Murder City
Next Up: Editor's Pick