Supporters of a long-shot measure that would split California into six states plan to submit 1.3 million signatures to election officials on July 15. The quixotic effort, spearheaded by venture capitalist Tim Draper, needs officials to deem at least 807,615 of those signatures valid in order to qualify for the November 2016 election.

If every signature were valid, that would mean one in about every 30 Californians is ready to cleft America’s most populous state into sixths—or at least vote on the issue in two years. The borders would be established along county lines outlined in the proposal, creating the states of Jefferson, North California, Silicon Valley, Central California, West California and South California.

The deadline for qualifying for the 2014 election passed in late June, roughly four months after the California Secretary of State gave initial approval to the proposal. Draper, known for successful investments in companies such as Hotmail and Skype, told TIME about the inspiration behind his proposal in February:

Initial vote counts should be done by September; if a random sample of signatures checks out, county officials will likely move on to verifying each signature. But even if the signatures are there and California residents vote in favor of the proposal come 2016, Congress and the President would have to pass a law approving the separation. And given the amount of upheaval the creation of six new states would cause, that isn’t likely.

Readers can find the full Q&A, where Draper discusses the fact that the division would create both the nation’s richest and poorest states per capita, here. 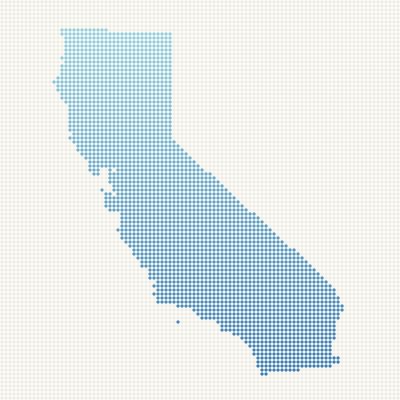 California May Vote on 'Six States' Plan in 2016
Next Up: Editor's Pick