'Yo' App Retooled to Alert Israelis of Missile Attacks

The “Yo” app was developed as a joke. Download the app, tap on a friend’s name, and they’d get a message from you saying “Yo.” It’s that simple. In fact, the app was created in eight hours and released on April Fools’ day just so people would know it was a gag.

But Yo has a new application that’s no laughing matter. Developers in the Middle East are using the app to warn Israelis of possible attacks from rocket fire; users following the handle “RedAlertIsrael” will get a “Yo” at the same time the country’s sirens go off. 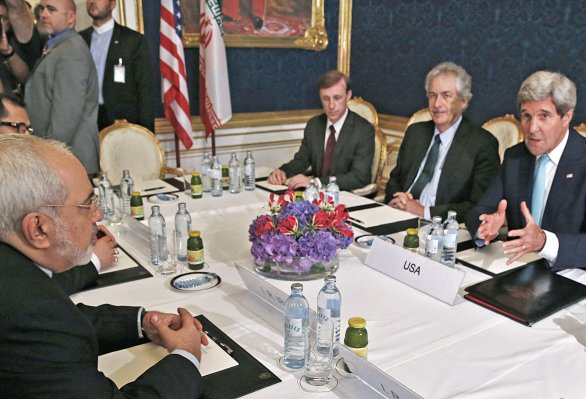 Iranian Sanctions Have Cost U.S. Economy Up to $175 Billion, Study Says
Next Up: Editor's Pick