Footie fans may be leaving Brazil now that the World Cup’s over, but the numbers on one of the biggest events in the world are just coming in.

The World Cup easily became the most tweeted event in history, but the amount of posts, tweets, and selfies (even by the players) is just overwhelming.

Add those numbers with a tie for most goals during a World Cup, a monstrous budget, and some odd team regulations and you have yourself one very exciting sporting tournament. 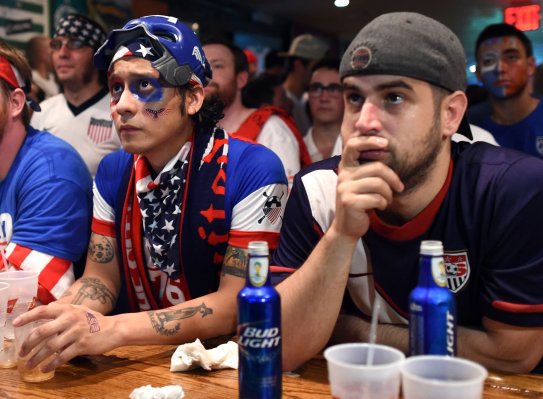 The World Cup Is Over So Here's What You Can Watch Now
Next Up: Editor's Pick