Study: BFFs May Have Similar DNA

Next time someone says “You would really like my friend, she’s just like you,” try to refrain from giving her the side eye. It turns out she might have some science to back her up. According to a new study from Yale University and the University of California at San Diego, good friends are often genetically similar, and can share as much as 1% of the same gene variants. In genetic terms, that’s a lot. As close as, say, fourth cousins.

“This gives us a deeper accounting of the origins of friendship,” says Nicholas Christakis, professor of sociology, evolutionary biology, and medicine at Yale, who co-authored the study with James Fowler, professor of medical genetics and political science at UC San Diego. “Not only do we form ties with people superficially like ourselves, we form ties with people who are like us on a deep genetic level. They’re like our kin, though they’re not.”

To do their study, which was published in July in the Proceedings of the National Academy of Sciences, Christakis and Fowler looked at 1.5 million gene variants from the Framingham Heart Study, a dataset which has details on the friendships and genetics of its participants. Most of the participants were of European descent. Researchers genetically compared pairs of friends with pairs of strangers from among the same 1,932 subjects they studied. None of the pairs were related to each other.

The study found that, oddly, close friends are often genetically similar in their sense of smell. But it also concluded that friendship may play a role in evolution. The genes that were shared by friends saw the most “evolutionary activity”, or have evolved the fastest over the past 30,000 years. Whether the friendship or the genetic similarity came first is up for debate. Do we seek out genetically similar friends or do our friendships and mating affect what genes get passed on

“Human beings are one of the few species who form long-term, non-reproductive relationships with other members of our species,” says Fowler. “This role of affiliation is important. It ties into the success of our species.” 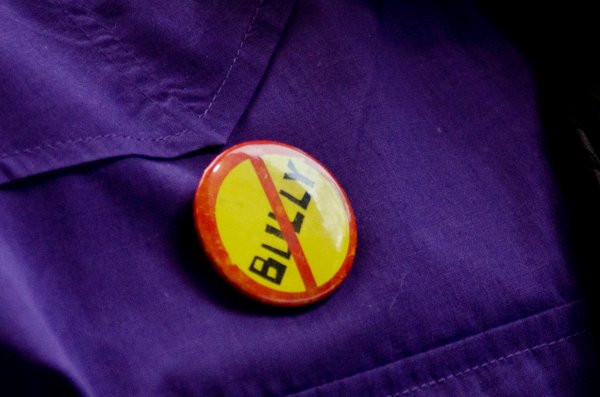