Girls’ education activist Malala Yousafzai met Sunday with parents of the Nigerian schoolgirls kidnapped by the militant group Boko Haram and pledged again to fight for their safe release.

“I can see those girls as my sisters… and I’m going to speak up for them until they are released,” she told a crowd of parents, Reuters reports. “I can feel… the circumstances under which you are suffering. It’s quite difficult for a parent to know that their daughter is in great danger.

“My birthday wish this year is… bring back our girls now, and alive,” she added.

More than 200 schoolgirls have been missing since they were abducted by Islamist terror group Boko Haram on April 14 as they were preparing to take exams near Chibok, in the northeast region of the country. In the months since the abduction, Nigerian President Goodluck Jonathan has been unable to secure their release amid widespread international focus, even as Boko Haram leaders threatened to “sell them in the market.”

Malala, who became renowned as an international advocate for girls’ education after she survived a Taliban assassination attempt, is scheduled to meet with the Nigerian leader on Monday. She turned 17 on Saturday. 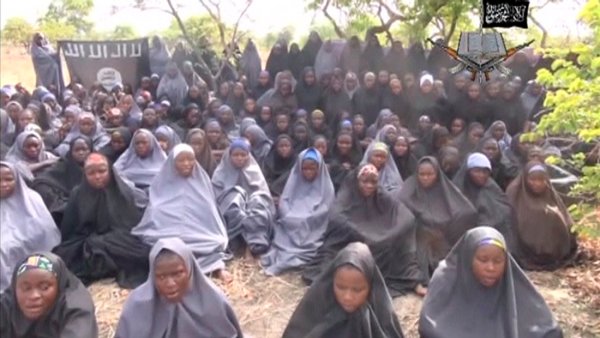