Sergeant Bowe Bergdahl is returning to active duty, the Army said Monday, after the soldier freed in a swap for Taliban leaders spent three weeks in an outpatient facility.

“Sgt. Bergdahl has completed the final phase of the reintegration process under the control of U.S. Army South and is currently being assigned to U.S. Army North, Joint Base San Antonio-Fort Sam Houston (JBSA),” the Army said. “He will now return to regular duty within the command where he can contribute to the mission.”

Bergdahl was released after five years in Taliban captivity in May. Many ill and wounded troops are sent back to active duty during recovery, and Army officials are still continuing their probe into the circumstances of Bergdahl’s 2009 disappearance from his base in Afghanistan. Some soldiers have labeled him a deserter for that.

“The Army investigation into the facts and circumstances surrounding the disappearance and capture of Bergdahl is still ongoing,” the Army said.

Bergdahl was returned to U.S. custody in exchange for the release of five Taliban leaders detained in Guantánamo Bay, provoking protests from Republicans and other critics of the deal. An Army investigation found he had deliberately left his post in Afghanistan in June 2009. 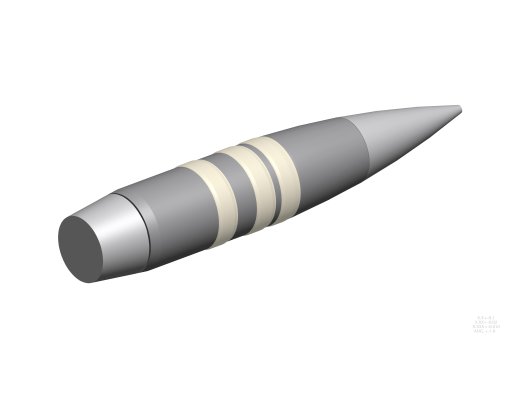 Uncle Sam Wants to Build a Better Bullet
Next Up: Editor's Pick