Transformers: Age of Extinction took command of the foreign box office this weekend for the third week in a row. The Michael Bay sequel collected $102 million this week, helping to reach a grand total of $752.5 million earned from 50 national markets.

Chinese audiences are credited for the robust results. The People’s Republic makes up $262.6 million of the worldwide total — the highest amount ever earned by a foreign release in the country.

Second place went to DreamWorks Animation’s How to Train Your Dragon 2 with $34.4 million from 62 markets.

Dawn of the Planet of the Apes came third by raking in $31.1 million from 30 territories, while also leading the U.S. box office with an estimated $73 million. 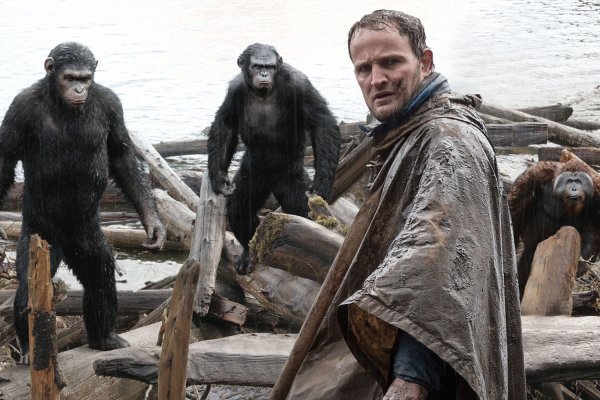 Apes Does Monkey Business at the Box Office
Next Up: Editor's Pick