Yet Another Teen Girl Raped in India for Apparent Revenge

Demonstrators from All India Democratic Women's Association hold placards and shout slogans in New Delhi on May 31, 2014, during a protest against the recent killings of two teenage girls
Adnan Abidi—Reuters
By TIME Staff

A teenage girl has been raped in a suspected case of “retaliatory justice” in India’s eastern state of Jharkhand, according to police.

The 14-year-old girl was allegedly raped after villagers accused her brother of assaulting another woman, reports the BBC.

Three people have been arrested in connection with the attack, including the village leader who is accused of ordering the rape as a method of “eye-for-an-eye” justice.

The alleged crime comes amid burgeoning recognition in India that sexual violence has reached crisis proportions since the gang rape and murder of a female student aboard a private bus in the capital New Delhi in 2012. Four of the attackers in that case were sentenced to death, and the Indian government has since enacted several reforms designed to curb violence against women.

In the most recent attack, the head of a remote village in Jharkhand allegedly gave the order to have the teenager raped after her brother committed “misbehavior” toward another woman. The girl was taken to a hospital and has made a police statement, reports the BBC. 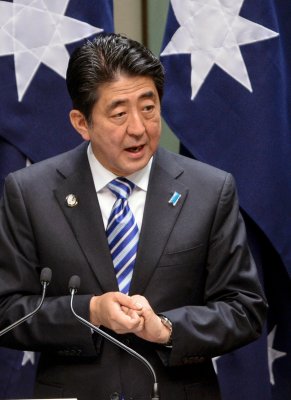