'I Would Never Intend to Be Difficult,' Says State of Affairs Star Katherine Heigl

During a Television Critics Association panel about Katherine Heigl’s forthcoming NBC show State of Affairs, NPR’s Eric Deggans asked the former Grey’s Anatomy star to confirm or deny rumors that she and her mother Nancy Heigl — who is an executive producer on the show — are “difficult” to work with on the set.

According to Variety, the younger Heigl replied, “I would never intend to be difficult. I don’t think my mother sees herself as being difficult. I think it’s important to everybody to conduct themselves professionally and respectfully and kindly, so if I’ve ever disappointed somebody, it was never intentional.”

State of Affairs features Heigl as CIA analyst Charleston Tucker, providing daily briefs to the first female President, played by Alfre Woodard. The show is scheduled to premiere in November. Heigl described the part of Tucker as an “extraordinary” role that allowed her to break out of romantic comedies and to flex “different muscles of my ability,” the Wrap said.

The Wrap reports that when Heigl was asked what her mother actually did on the show, the actress replied, “She makes us cookies.”

Entertainment-news reports have speculated that Heigl and her mother have demanding personalities, while others have suggested that Heigl is being penalized for simply being an assertive and frank woman. 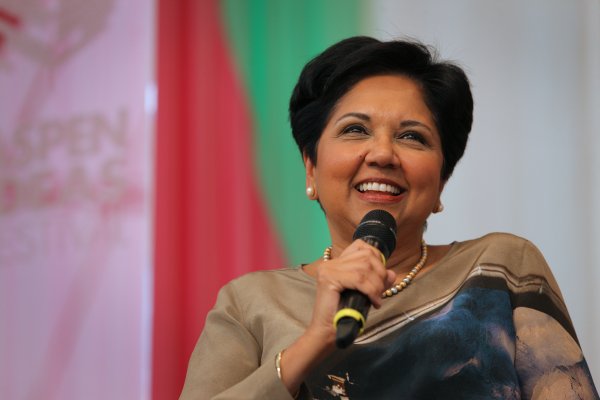 PepsiCo CEO: Women Cannot Have It All
Next Up: Editor's Pick