There’s a new sheriff in town. And it turns out he’s got a mean ollie.

Meet Joel Zwicky, the world’s first skateboarding cop. He’s based in Green Bay, Wisc. and started his skating patrols in March—already, they’ve been a huge success. In an interview with ABC News, he told reporters that he floated the idea in response to his department chief’s call for new ways to engage with the community. “I kind of had the idea, like, two years ago, just because I like to skate and I was trying to figure out how I can do it more at work so that I can – you know, if you do what you love, you don’t work a day in your life,” Zwicky told ABC.

His skate patrols have had two main benefits: First, he engages in more open conversation with the community (due to the unorthodox/slightly absurd sight of a policeman on a longboard); and second, the board allows him access to places he’d otherwise be unable to patrol. According to ABC News, he hopes other departments across the country implement skateboards into their stable of vehicles—if, of course, their officers are rad enough. 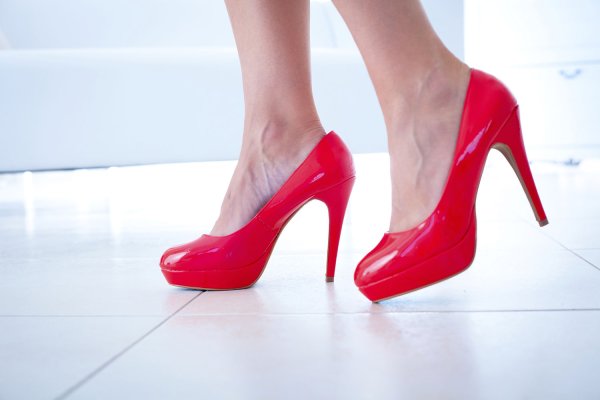 Study: Women View Other Women Wearing Red as a Sexual Threat
Next Up: Editor's Pick