25 CEOs Who Are Perfectly Happy Making a $1 Salary

In the business world, there’s a sneaky version of success that goes beyond the seven figure salary: It’s the one figure salary.

Members of the $1 salary club earned just enough money in salary in 2013 to afford one McCafé from the McDonald’s dollar menu.

This phenomenon started in WWI and WWII, when executives sacrificed their salaries to help fund the wars, but were required to accept some form of compensation because U.S. law forbids the government from accepting work from unpaid volunteers.

But why would anyone today trade in a seven-figure-plus salary for one measly dollar?

Most dollar-a-year execs have received (or continue to receive) option awards which increase in value over time, as well as other forms of compensation—like bonuses and non-equity incentive plans. Such forms of compensation are based strictly on company performance, and not on a guaranteed yearly paycheck. This means executives can align their personal financial interests with company interests.

So who are the executives who can afford to collect a $1 a year salary?

Research engine FindTheBest scoured the web to find out, compiling compensation information from the SEC on thousands of executives from publicly traded companies across dozens of industries.

Following is the resulting list of 25 CEOs, Chairmen, and other top execs who banked $1 salaries in 2013.

Among the richest members of the $1 Salary Club are Oracle’s Larry Ellison (net worth $50 billion), Google’s Larry Page (net worth $31.2 billion), and Facebook’s Mark Zuckerberg (net worth 27.9 billion). Their wealth is so closely tied to their companies’ stock, that receiving a few hundred thousand dollars extra wouldn’t make a dent.

Of the 25 execs above, Larry Ellison made the most last year ($79.6 million), mostly due to the $76.8 million he received in option awards. Mark Zuckerberg also concluded the year with more than $1 in his pocket, making $653,165 through “other compensation,” compensation that does not fit into the SEC’s other defined categories of compensation.

Two women also made the list, Meg Whitman (CEO of Hewlett-Packard) and Susan K. Barnes (CFO and Executive VP of Pacific Biosciences). Whitman, previously CEO of eBay, earned $17.6 million in 2013 despite her miniscule salary. Like Ellison, Barnes earned most of her money last year ($436,509) through option awards. 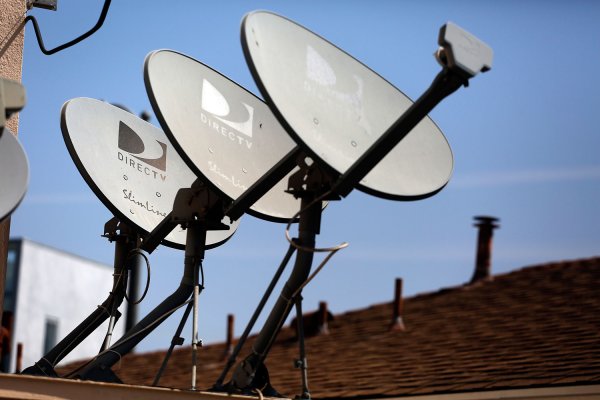 10 Brands That Will Disappear This Year
Next Up: Editor's Pick