This Guy Went to Alaska and Caught a 482-Pound Halibut

McGuire’s monster fish weighed a whopping 482 pounds and was 95 inches long, smashing the previous record set in 1996 (a very respectable 459lbs). Unfortunately his catch will go unrecognized by the International Game Fish Association, because McGuire’s boat captain shot the fish before it was brought onboard to keep it from flopping about and hurting someone.

According to the AP, McGuire “applauded the decision” to kill the fish despite his disqualification from record-holder status. 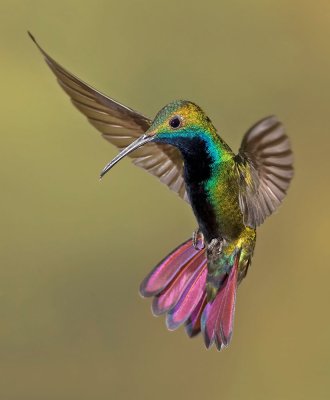 WATCH: A Ridiculous Number of Hummingbirds Just, Like, Hanging Out
Next Up: Editor's Pick