A salesman waits for customers as he enjoys an electronic cigarette at a store in Miami, Florida on April 24, 2014.
Joe Raedle—Getty Images
By Eliza Gray

Two of the three biggest tobacco companies, Reynolds American and Lorillard, sent shockwaves through the financial world Friday when they announced they were in talks about a possible merger. If the deal goes through, Reynolds, the maker of Camel cigarettes, would buy Lorillard, best known for its popular menthol cigarette, Newport.

It’s a complex deal with many factors at play, and there’s always a chance it won’t be completed. But the most surprising thing about the potential deal is that it marks the first time electronic cigarettes were one of the driving factors in merger talks between two tobacco companies.

“This transaction in our view will be very positive for the global tobacco industry and could be the just the beginning of future transactions with e-cigs/vapor being the underlying catalyst,” wrote Wells Fargo analyst Bonnie Herzog of the deal. That’s a pretty big milestone when you consider that the first patent for electronic cigarettes was awarded just a decade ago.

Each of the two companies has an electronic cigarette brand. Lorillard acquired its brand, Blu Ecigs, in April of 2012, and it’s the stronger of the two. With the help of celebrity spokespeople Stephen Dorff and Jenny McCarthy, Blu now has about 40% of the retail market share in the U.S. Reynold’s brand, Vuse, which stands out mostly because of its fancy engineering, has yet to be tested on the national market, having gone on sale nationwide only just last month after a trial period in select markets.

Less competition might be bad for smokers of traditional cigarettes, as it could mean higher prices and fewer options. But the merger, if it happens, could be good for smaller players in the electronic cigarette industry. The e-cig business is still small compared to traditional smokes, at roughly $2 billion in U.S. sales compared to tobacco cigarettes’ approximately $100 billion. The merger talks bring awareness and credibility, says John Weisehan Jr, the CEO of Mistic Electronic cigarettes. And J. Andries Verleur, the chief of VMR Products, the market leader in online sales of e-cigs, adds: “The more aware consumers are of the category, the better we do.” 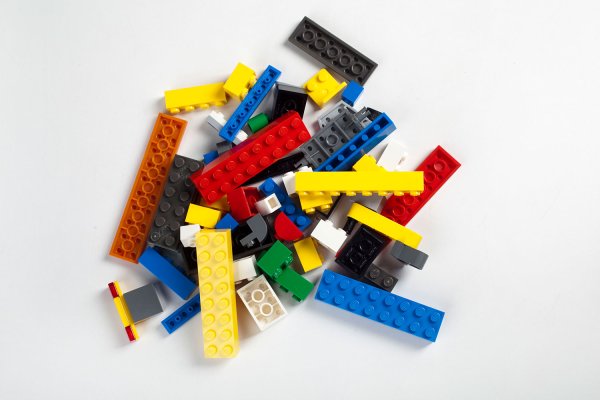 This Is Why People Are So Upset at Lego
Next Up: Editor's Pick