In this sneak peek, director Matt Reeves and star Gary Oldman discuss where the last film left off and the status of the apes when this film begins. Now that human civilization has been almost entirely wiped from the planet, the remaining humans struggle for survival as the apes become the dominant species. Oldman also discusses the films use of motion capture.

You can see Dawn of the Planet of the Apes starting Friday, July 11 in theaters nationwide. 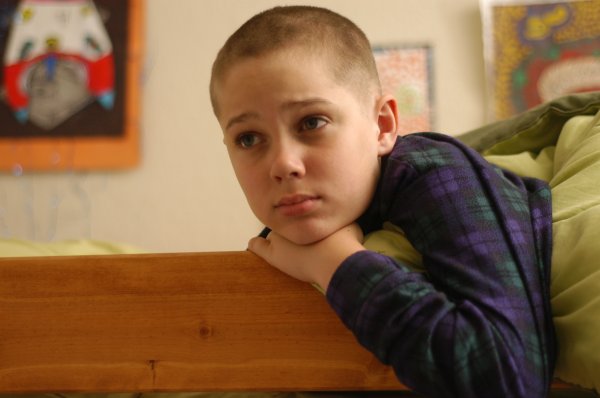 Everything You Need to Know About the Making of Boyhood Over 12 Years
Next Up: Editor's Pick