Glass Door Knob Starts a House Fire Because Everything Is Terrible

One of the most benign, mundane objects of all time — a doorknob — is being blamed for causing a fire that destroyed part of a bedroom in a home in London.

Because the glass knob was in direct sunlight, it refracted rays onto a nearby robe, which then caught fire, the London Fire Brigade explained in a release. The house was empty at the time and no one was injured, but the room did withstand considerable damage.

Luckily, builders working next door eventually heard the fire alarm before the blaze could spread to the rest of the house. They alerted authorities, who identified the crystal doorknob as the catalyst.

“The focal length from the window was just the right distance and it became the same principle as when you try to set fire to paper with a magnifying glass when you are a child,” Charlie Pugsley, of the London Fire Brigade’s investigations unit, told The Telegraph.

So let this be a lesson: doorknobs are not so benign after all. 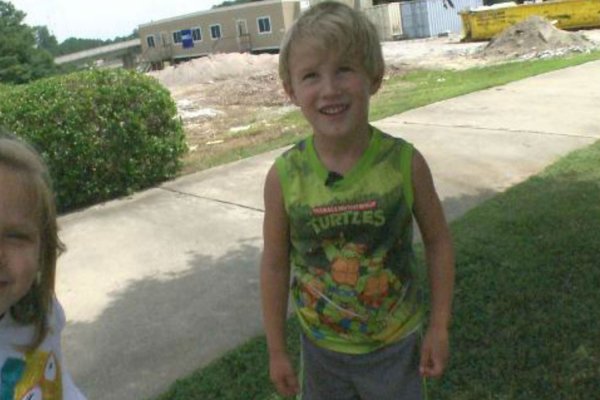 A Boy Got Booted from a Restaurant Because He Had a Teenage Mutant Ninja Turtles Shirt
Next Up: Editor's Pick