Chinese State Media: The iPhone Is a 'National Security Threat'

A Chinese state broadcaster has labeled the iPhone a “national security threat” to the country. CCTV, a news station whose reports can have wide influence, said that the location-tracking feature on Apple’s popular smartphone could be used to access state secrets, according to the Wall Street Journal.

Apple has been trying for years to gain a strong foothold in China, where it now generates more than 20 percent of its quarterly sales. The company inked a deal with China Mobile to bring the iPhone to the wireless carriers’ 760 million subscribers back in December. At that time, analysts estimated that Apple could sell 20 to 30 million iPhones in China this year alone. Right now, though, the device only has a six percent share of the smartphone market, according to the Journal.

Apple has not yet returned TIME’s request for comment on the matter.

The CCTV report could be given extra credence due to the disclosures by former National Security Agency contractor Edward J. Snowden about mass global surveillance conducted by the U.S. government. According to documents provided by Snowden to the New York Times, NSA hackers created backdoors into products made by Huawei, a major Chinese telcom company, to check for connections to China’s People’s Liberation Army. 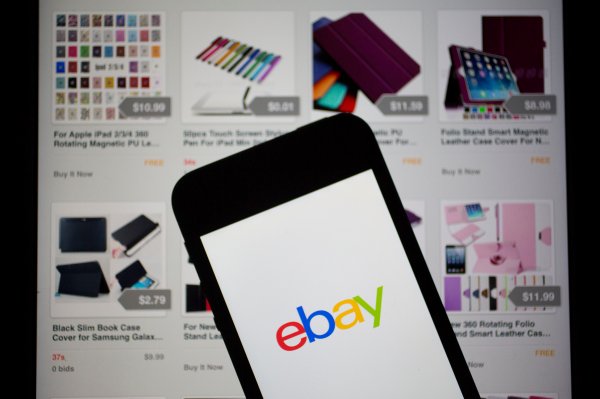 Apple Is Dumping Old iPhones for Cheap on eBay
Next Up: Editor's Pick