Meet the Prostitute Charged in a Google Executive's Death

Tichelman, 26, was being held on $1.5 million bail by authorities in Santa Cruz County, California, on manslaughter, drug and prostitution charges in the death of Forrest Timothy Hayes, 51, a Google official who died of a heroin overdose on his 50-foot yacht in November.

Santa Cruz police told NBC News that Tichelman, who was arrested July 4, injected the heroin into Hayes and can be seen on the yacht’s own security video calmly collecting her drugs and her needles, closing a blind to conceal the body from view and leaving. 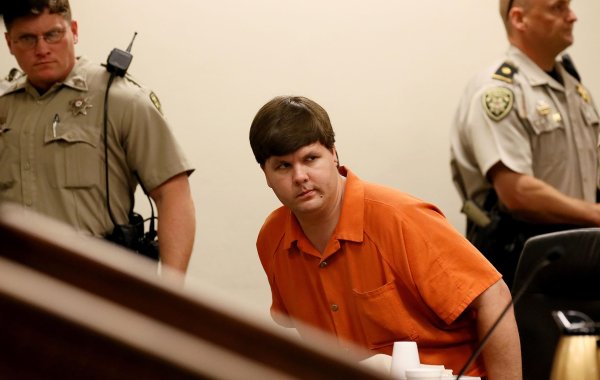 Hot-Car Dad Was 'Ferris Bueller of Tuscaloosa'
Next Up: Editor's Pick