This hasn’t been the best week for the Daily Mail and its celebrity relationships. Just days after actor George Clooney published a scathing op-ed in USA Today, railing against the Daily Mail‘s “irresponsibility” in publishing a story about his fiancée’s family opposing their relationship on religious grounds, a new celebrity has taken aim at the British publication.

Angelina Jolie is taking legal action against the Daily Mail, reports the London Times, over a video published online, which the newspaper claims shows the actress when she was a heroin user in the late 1990s. The 16-minute video, which was originally published by the National Enquirer, shows the actress walking around an apartment and talking on the phone. The clip was allegedly shot by Franklin Meyer, who claims to have been the Oscar winner’s drug dealer when she was living in New York, according to the Mail’s article, which was published on July 8.

Jolie has dicussed her past drug use in interviews before, but the Times reports that she views the Daily Mail‘s publication of the video as a “gross violation of her privacy.” 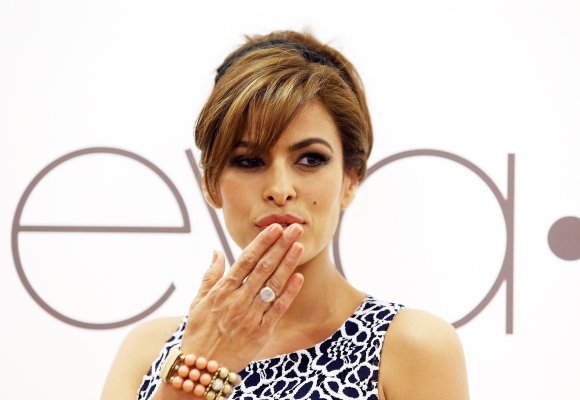 7 Celebrities Who Successfully Hid Their Pregnancies
Next Up: Editor's Pick