A man plays a computer game at an internet cafe in Beijing May 9, 2014. Courts in Xinjiang on Friday sentenced 32 persons to prison for downloading and spreading violent Internet content.
Kim Kyung Hoon—Reuters

(BEIJING) — Courts in a restive region of western China sentenced 32 people to prison, three of them for life, for downloading and spreading violent Internet content that authorities have blamed for inspiring a recent string of deadly attacks, state media said Friday.

The other 29 people were handed sentences ranging from four to 15 years’ imprisonment by seven courts in the region on Thursday, according to state broadcaster CCTV and the region’s official newspaper, the Xinjiang Daily.

The sentencing is part of efforts to scour and scrub the Internet for material promoting religious warfare or teaching bomb-making methods that Chinese authorities say have fueled recent attacks.

Escalating unrest in the Xinjiang region, home to China’s Turkic Uighur (pronounced WEE-gur) ethnic minority who want more autonomy from Beijing, has posed a serious challenge to the administration of Communist Party leader Xi Jinping in his first 20 months in power. In May, a market bombing killed 43 people in Xinjiang’s capital, Urumqi.

The attacks, which have killed dozens of people this year, prompted Beijing to launch an expansive security crackdown in the region, arresting several hundred people and sentencing scores to prison and in some cases to death.

Chinese state media have said that virtually all those taking part in recent attacks have been exposed to extremist content online. It said Xinjiang separatists have recently flooded the Web with such material, raising the challenge to authorities and the risk of further attacks. 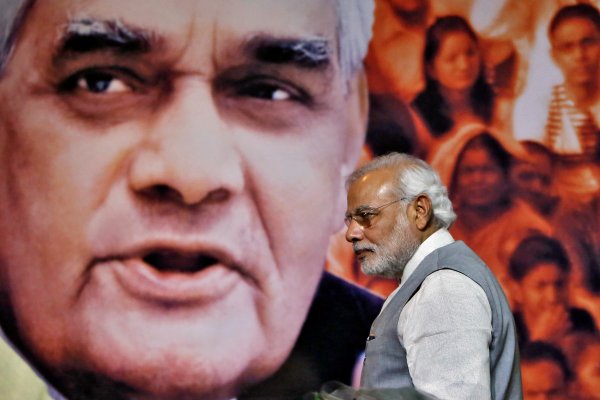