You're Not the Only One Who's Having Trouble Paying Rent

Rent prices are going up in cities across the country even as wages stagnate, making it ever harder to afford to live in big cities.

In the 25 largest rental markets in the country, rents rose faster than wages, according to the latest data published by the real estate website Trulia.

Miami, New York, Dallas and Phoenix and 21 other big cities saw average rent increases of 5.5% in June compared with the same month last year. Meanwhile, annual average wages increased nationwide just 1.0% in 2013 compared with 2012, according to the Bureau of Labor Statistics.

“Wage data is up one percent,” said Kolko. “Rent is rising at a pace much faster than that.”

Rents are soaring in smaller cities like Denver (10.8% increase) and Atlanta (8.6% increase) as well.

San Francisco saw the highest increase in rents in June compared with last year at 13.8%. 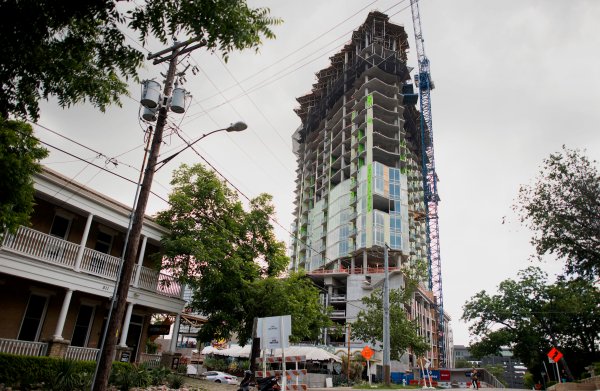 Here's Why Your Landlord Keeps Raising Your Rent
Next Up: Editor's Pick