In a new salvo in the propaganda war with the West, a previously-unseen photograph of what appears to be Sgt. Bowe Bergdahl smiling alongside with a senior Taliban commander was posted to a Twitter account associated with the Afghan Taliban. 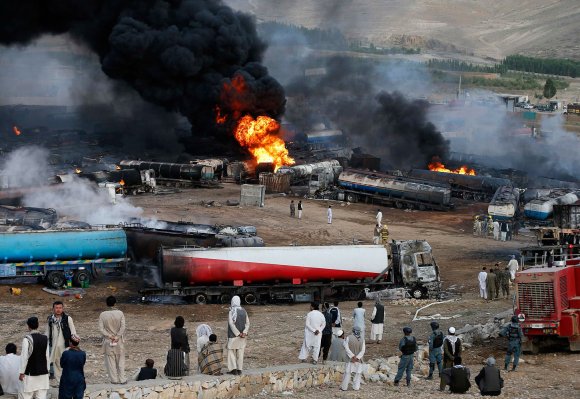