NYC to Lyft Drivers: We May Impound Your Car

Hunter Perry, a regular Lyft user, gets picked up on July 16, 2013 near his office on Harrison Avenue.
Boston Globe—Boston Globe/Getty Images
By Dan Kedmey

“Lyft has not complied with [the New York City Taxi and Limousine Commission’s] safety requirements and other licensing criteria to verify the integrity and qualifications of the drivers or vehicles used in their service,” the New York City TLC said in a statement, “and Lyft does not hold a license to dispatch cars to pick up passengers.”

The warning came as Lyft prepared to debut its service on Friday in Brooklyn and Queens, recruiting 500 new drivers and promoting two weeks of free trips for new riders.

Lyft argues that its drivers face stricter background and safety standards than New York taxi drivers, and that some 75,000 people have already used the app to hail one of their iconic mustachioed cars.

“The public is reminded that they should not get into a vehicle without a TLC license,” the TLC warned (emphasis theirs). The public may decide for themselves, however, on Friday at 7 p.m., when the service is scheduled to roll out regardless of the TLC’s warnings. 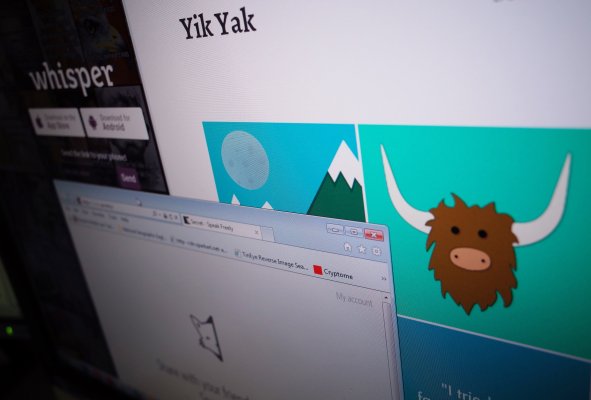