Jerry Sandusky, center, is escorted from his sentencing at the Centre County Courthouse in Bellefonte on Tuesday, October 9, 2012.
Christopher Weddle—Centre Daily Times/MCT/Getty Images
By Alexandra Sifferlin

Matthew Sandusky will give his first interview since his father’s conviction on Oprah Prime on July 17.

During the trial, Matthew came forward and told police about abuse committed by Sandusky, who was convicted of sexually assaulting 10 young boys in June 2012. His adoptive mother, Dottie Sandusky, accused him of lying and stealing from the family. In the teaser below, Matthew tells Oprah about Sandusky’s “bedtime ritual”: 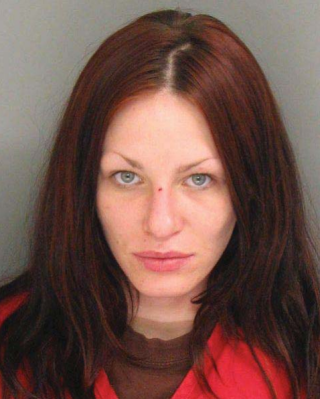 Google Exec's Overdose Blamed on Prostitute
Next Up: Editor's Pick