By Corey Protin and Bryan Walsh

As I write in TIME’s cover story this week, Burmese pythons invaded Florida years ago, and they’ve thrived in the warm tropical climate. There may be tens of thousands of pythons slithering around south Florida, but the truth is that no one really knows. That’s because when they don’t want to be found—which is most of the time—Burmese pythons are all but impossible to locate. At a 2013 state-sponsored hunt, nearly 1,600 participants found and captured just 68 pythons. “For every one snake you’ll find, you can walk by at least 99 without seeing them,” says Michael Dorcas, a snake expert at Davidson College.

But that doesn’t mean it’s impossible. Just ask experts like Jeff Fobb, a dangerous-animal specialist with Miami Dade County Fire Rescue department. Fobb helps train volunteers for the Python Patrol, an initiative begun by the Nature Conservancy and now run by the state of Florida. Training as many people as possible improves the chances of actually capturing a python when one is found. But it’s not always easy, as this video shows.

To see the full cover story click here: Invasive Species Coming to a Habitat Near You 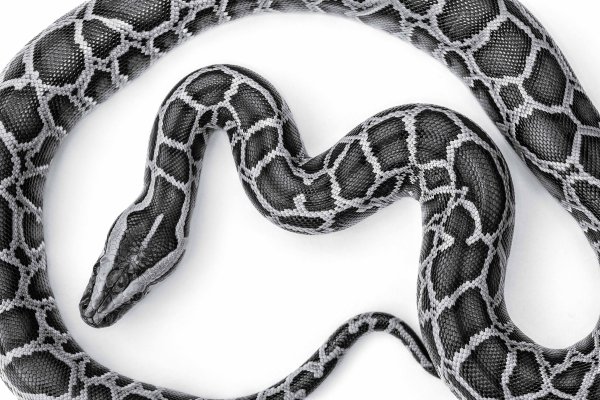 Invasive Species, Coming Soon to a Habitat Near You
Next Up: Editor's Pick