Colleges Are Breaking the Law on Sex Crimes, Report Says

Demonstrators protest sexual assault on college campuses at the #YesAllWomen rally in solidarity with those affected by violence in Seattle on May 30, 2014.
Alex Garland—Demotix/Corbis
By Eliza Gray

Many American colleges and universities are bucking federal law in their handling of campus sexual assaults, according to a survey released Wednesday by a top lawmaker on the issue.

Senator Claire McCaskill, a Missouri Democrat, said the results reveal a broad failure by many schools but also offer possible solutions as she and a bipartisan group of lawmakers draft legislation to address the problem. They’re likely to produce a bill around the time students head back to campus this fall.

The survey results come as pressure grows on higher-education institutions to improve their handling of sexual assault from the White House, Department of Education and student advocates. Schools are legally required to address sex crimes and sex harassment under Title IX, a law that prohibits schools that receive public funding from discriminating on the basis of sex. In May, the Department of Education began publicly listing the schools under investigation for violations of Title IX, and the number recently reached 64. The scrutiny has colleges scrambling to improve their policies and procedures.

Colleges and universities are not following even the most basic rules already required of them, according to the survey. Results from the 236 schools that responded to the survey revealed that even though colleges are legally required to have a Title IX coordinator (a staff member responsible for managing the school’s compliance with the laws on sexual harassment and sex crimes), 10% of schools did not. And 41% of schools surveyed had not conducted a single sexual-assault investigation in the past five years.

“That means that they are saying there have been zero incidents of sexual assault on their campuses,” McCaskill said in a call with reporters. “That is hard to believe.”

Schools are required by law to investigate when they know or reasonably should have known about a sex crime on their campus. But more than 21% of “the nation’s largest private institutions” surveyed conducted fewer investigations than they reported to the Department of Education, with some schools reporting as many as seven times the number of incidents of sexual violence than they investigated, which “on its face is violating the black-letter law in this country,” McCaskill said.

Other results revealed a lack of professionalism inherent in the process of handling sex crimes at many of the institutions. Even though most schools, 73%, had no protocol for how to work with the local police, many schools nonetheless had not adequately trained personnel on how to deal with these serious crimes internally. Twenty-one percent of the schools provided no training on sexual-assault response for members of faculty and staff, and 31% provided no training to students. A third of schools failed to provide basic training to the people adjudicating claims, 43% of the nation’s “largest public schools” let students help adjudicate cases, and 22% of institutions gave athletic departments oversight of cases involving athletes — a stat McCaskill called “borderline outrageous.”

The lack of police involvement combined with the institutions’ broad-based failure to handle these crimes adequately, means there is little deterrent for perpetrators on campus.

“We will ultimately have a system that is more of a deterrent than we have now,” McCaskill said. “The folks preying on college students — they have little to no fear of serious consequences.” 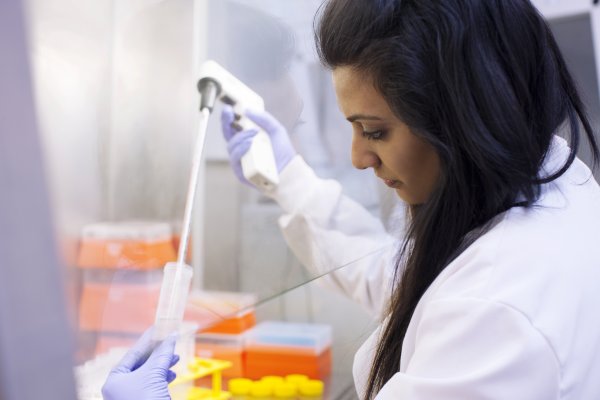