Former NSA contractor Edward Snowden has formally asked Russia to extend his asylum there, according to Russian media, as he faces charges in the United States for leaking details of mass government surveillance.

The Russian news service RT quoted a Snowden lawyer, Anatoly Kucherena, in reporting that Snowden had requested another year of asylum, a move he had been expected to make. “We have submitted documents to prolong his stay in Russia,” Kucherena said Wednesday.

Kucherena’s claim couldn’t be immediately confirmed. Kucherena, who has close ties to the Russian security services, has made claims to Russian media that have later been proven false in the past, including a report that Snowden had a job in Moscow and that he had a Russian girlfriend.

Snowden arrived in Moscow on June 24, 2013 after a flight from Hong Kong, and was stranded in the airport for weeks with a voided passport before being granted asylum. That expires on July 31.

The U.S. has been seeking Snowden’s extradition to face espionage charges, but Russia does not have an extradition treaty with the U.S. and has said it has no legal obligation to hand him over.

Snowden became a household name last year when he leaked a treasure trove of files on the NSA’s surveillance activities both at home and around the world, sparking a fierce debate domestically and globally about the scope of American spying. 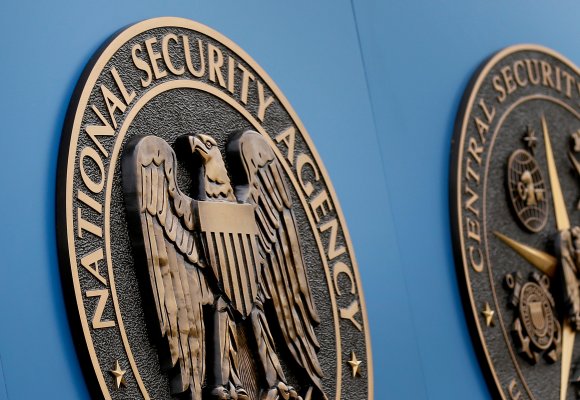