A U.S. Air Force helicopter crash which killed four men was caused by “multiple bird strikes” to the aircraft, according to investigators.

Cpt. Christopher Stover, Cpt. Sean Ruane, Tech Sgt. Dale Mathews and Staff Sgt. Afton Ponce were killed in January when their helicopter crashed during a training mission in Norfolk, England. The U.S. Accident Investigation Board found the accident was caused by geese flying through the aircraft’s windshield, knocking the pilot and co-pilot unconscious. They were then unable to react when another bird hit the helicopter’s nose, disabling stabilization systems and eventually putting the aircraft in an uncontrolled and eventually fatal roll.

Only three seconds lapsed between the initial bird strike and the helicopter’s crash, investigators said.

The four men were in an HH-60G Pave Hawk assigned to the UK’s Royal Air Force. They were flying the helicopter as part of a nighttime training mission mimicking the rescue of a downed fighter pilot.

No civilians were injured during the crash, which saw the helicopter destroyed on impact. The estimated cost of the accident to the U.S. government was $40 million. 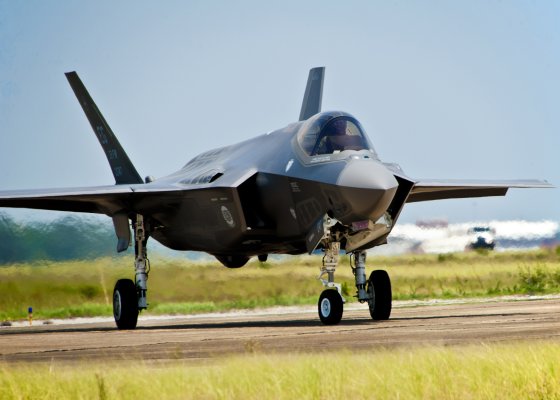