Ride-hailing service Uber has agreed to stop raising prices substantially during natural disasters and states of emergency, the company announced today. The policy, through which Uber charges more when there is increased demand for its private cars, had previously earned the start-up the ire of customers during disasters like Hurricane Sandy and a harsh winter storm in New York. The company has previously claimed that increasing prices helps convince more drivers to go out on the road and accept fares during a storm.

The deal was brokered by New York Attorney General Eric Schneiderman because Uber’s price-surge policy ran afoul of the state’s price-gouging laws. Under the new terms, Uber has agreed to cap its prices during emergencies and disasters at a level below the three highest-priced days in the previous two months (Uber prices are constantly in flux because of supply and demand). The new rules will apply nationally. Uber also said it would donate the surge commission it earns on fares during natural disasters and emergencies to the American Red Cross.

“This policy intends to strike the careful balance between the goal of transportation availability with community expectations of affordability during disasters,” Uber CEO Travis Kalanick said in a blog post. “Our collaborative solution with Attorney General Schneiderman is a model for technology companies and regulators in local, state and federal government.”

In June, Uber catapulted to the top of the head of highly valued start-ups when it earned a $17 billion valuation during a $1.2 billion funding round. This week the company also announced a 20% price cut in New York City that will make its prices more competitive with traditional yellow taxis. 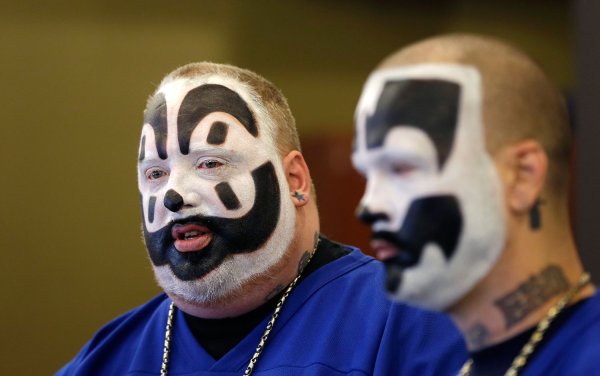