International students are increasingly attending high school in the U.S. in part to improve their chances of gaining acceptance to American universities, according to a new study.

More than 70,000 international students attended secondary school in the U.S. as of October 2013, the majority of whom were pursuing a U.S. diploma, the Institute of International Education (IIE) study found.

Rajika Bhandari, who oversaw the study, attributed this disparity to a difference in goals.

“Asian students are very invested in obtaining a secondary education that really makes them academically competitive to enter college, probably in the U.S.” said Bhandari, deputy vice-president of research and evaluation at the IIE. “They probably perceive that receiving a U.S. diploma will help position them better.”

On the other hand, Bhandari says students from elsewhere were more likely to pursue “social and cultural” goals.

According to private college counselor Amy Sack, whose firm Admissions Accomplished advises foreign students, “It really depends on what country they’re coming from, and whether English is their first language. For Chinese families, improving one’s English is important: when they get here and in terms of essays.”

In addition, international students provide an easy pool for colleges to boost diversity, and so Bhandari does not think universities will abandon their overseas recruitment programs anytime soon. “Institutions need to start thinking about a multipronged approach where they think about different ways to get international students,” she said. 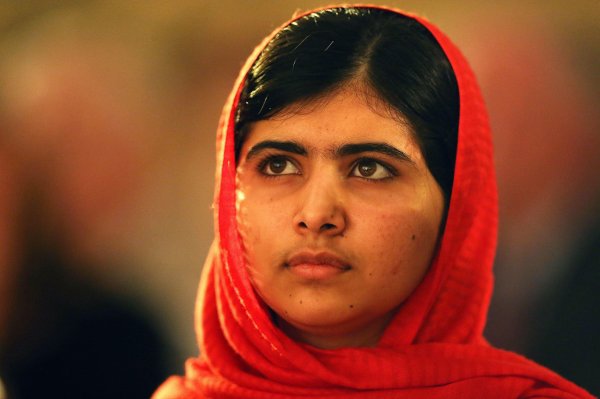