ESPN the Magazine’s Body Issue has always been an impressive feat in diversity. Both men and women pose nude for the photo shoots, and neither gender is objectified. Rather, the magazine is careful to celebrate the many different types of bodies that result from being in peak physical condition: sometimes that means slim waists for girls and large muscles for guys, but not always. Some athletes need larger leg muscles to propel themselves across a field, a court or ice. Others need to build their upper bodies for weightlifting. Some have tan lines from training outside, some tattoos and some scars.

The result: very different-looking forms, though admittedly all impressive. Julie Chu, who was in the 2011 issue, told TIME earlier this year, “I think that issue really highlights that there’s a lot of different types of bodies for elite athletes, and all of them can be beautiful and strong and confident.”

And those are just the athletes on the covers. Here are some other athletes inside the pages: 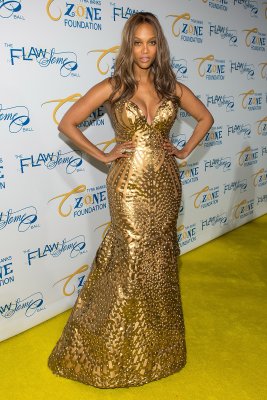 Tyra Banks' Strange Sci-Fi Vision of the Future of Beauty
Next Up: Editor's Pick