In a move designed to turn the tables against Hachette amid an ongoing contractual dispute, Amazon offered the publisher’s writers 100 percent of the profits from their respective e-book profits.

The New York Times reports that Amazon executive David Naggar sought to break the impasse between the retailer and the publisher by appealing directly to Hachette’s stable of writers. Naggar sent a letter highlighting the terms of a deal that was rejected by Hachette. The letter argued that the writers would directly benefit from the deal, noting that it would offer them all of their e-books’ sale prices and resume timely shipments of their books. Amazon stalled those shipments and cut inventories after an unusually public falling out with the publisher.

The letter also blamed Hachette for walking away from the negotiating table, claiming that Hachette ignored a January request to resume talks. 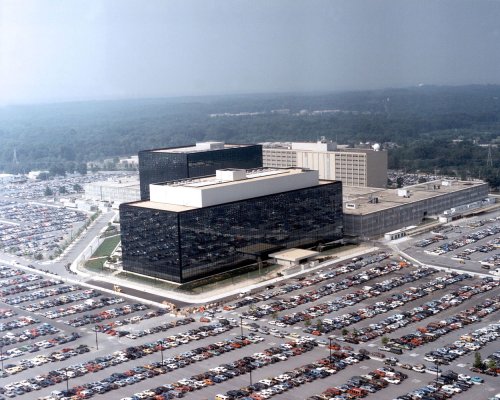 NSA Spying Hurts Cybersecurity for All of Us
Next Up: Editor's Pick