Sen. Marco Rubio (R-Fla.) said Tuesday that the Cuban intelligence presence in Washington and the United States is “grossly underestimated.”

“I think Cuban intelligence is much more active in this country than people believe,” Rubio said in response to questions about New Jersey Democratic Sen. Robert Menendez’s claim that he was the target of a Cuban intelligence smear scheme. “It is in fact, one of the three or four most active intelligence agencies operating in the United States today.”

“This is an ongoing challenge for all administrations,” added Rubio, a Florida native of Cuban descent who sits on both the Senate Intelligence and Foreign Relations committees. “It’s an espionage issue. When it comes to intelligence gathering and the ability to carry out intelligence operations, the Cuban government punches well above their weight.”

The Washington Post reported Monday night that Menendez has asked the Justice Department to seek evidence obtained by U.S. intelligence agents that the Cuban government engaged in a smear campaign that left him tangling with allegations he participated in pool parties with underage prostitutes while vacationing in the Dominican Republic. Menendez has been buffeted by a federal probe into whether he used his position to benefit the host of that trip.

Shortly before Menendez’s reelection in 2012, the conservative website The Daily Caller published a story quoting two Dominican women who said the Senator had paid them for sex. The women later recanted their accounts, saying they were paid to make them up, and the FBI’s investigation did not confirm the prostitution claims. Menendez, the Chairman of the Foreign Relations Committee, is fiercely in favor of the U.S. embargo of Cuba, and he told CNN on Tuesday he “wouldn’t be surprised” that the Castro regime “would do anything it can to stop me.”

Rubio said Tuesday that he has no idea if he has been targeted by Cuban intelligence officials.

“Not that I know,” said Rubio. “But who knows? I think Cuban intelligence presence both in Washington and the U.S. is grossly underestimated.” 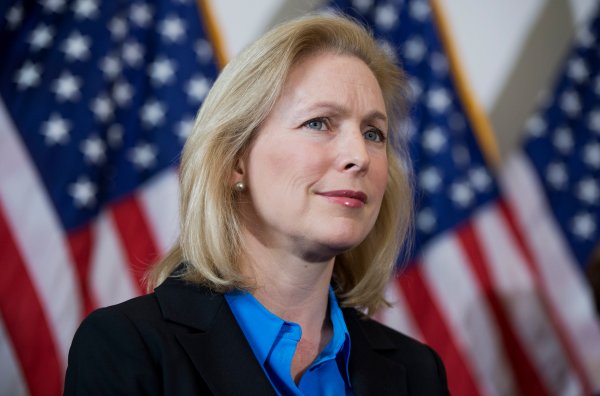