The study, which will be published in the October issue of the American Journal of Preventive Medicine, showed the likelihood that a child is obese is even greater when they have a sibling of the same gender.

In one-child families, an obese parent meant more than double the risk that the child would be obese. In households with two children, this held true for the older child but not the younger sibling.

“Younger children look up to their big brother or sister for behavioral cues, often seeking their approval; and siblings may spend more time each other than with their parents, often eating and playing sports together,” study author Mark Pachucki said in a statement.

Pachuki, who is an instructor at the Mongan Institute for Health Policy at Massachusetts General Hospital, said he initially expected parental obesity would have a stronger association than sibling obesity due to parents’ important role in children’s eating habits, but he was wrong. 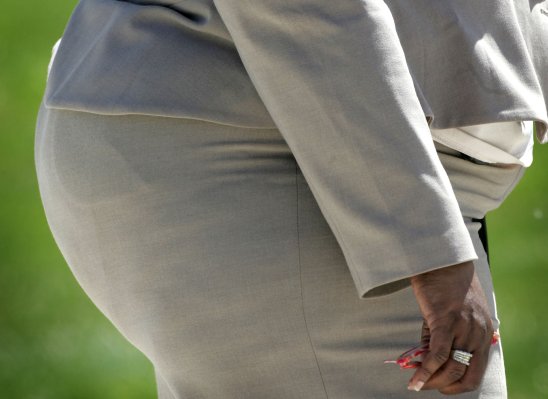