Landline Phones Are Getting Closer to Extinction

It’s not just Millennials anymore—a growing number of older American adults are getting rid of their landlines and going cellphone-only. 41 percent of U.S. households were wireless-only by of the end of 2013, according to new data from the National Center for Health Statistics.

Americans’ growing reliance on cellphones helps explain the increasingly heated battle over consumers among the major wireless carriers. But these devices are hardly even being used in the same way landline phones are. Sixty-three percent of U.S. adults use their phones to go online, according to the Pew Research Center, and cellphone carriers now generate more revenue from data fees than from voice calls. 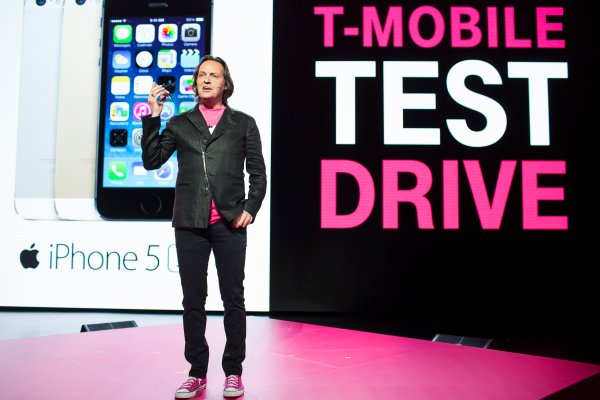 'Cramming' Suit Could Mean Big Trouble for T-Mobile
Next Up: Editor's Pick