The annual GDC Europe meetup is nearly here — it transpires in Cologne, Germany in early August — and in advance, Game Developers Conference Europe just released a boatload of demographic development information about who’s doing what with PC, mobile and console games looking down the road.

The results come from the UBM Tech Game Network-run show’s second annual European State of the Industry Survey, and indicate — no great surprise here — that PC and mobile remain the platforms of choice across the pond. Mobile edges out PC development slightly, with 65 percent of respondents indicating they’re working on a mobile title versus 58 percent on PC. Those percentages are reportedly higher than last year, which GDC Europe says suggests European developers are more focused on PC and mobile than in North America (again, not surprisingly, given PC gaming’s strong and sustained historical presence in Europe).

Switching to consoles, the survey has the PlayStation 4 leading for the second time consecutively, with 18 percent indicating they were working on PS4 titles (versus 13 percent for Xbox One). Furthermore, 33 percent of respondents expect their next game to be a PS4 project, versus 23 percent for Xbox One.

How many European developers plan to crowdfund their next project? “A startling 41 percent,” says GDC Europe — up from 10 percent currently. This, despite legal barriers in Europe that the group says “makes it trickier to crowdfund.”

And the winner of the annual “best place to build your development empire” poll? Sweden, according to the survey, home to Minecraft, the Battlefield games, Paradox Interactive’s sprawling history-minded strategy titles, and of course, Goat Simulator. 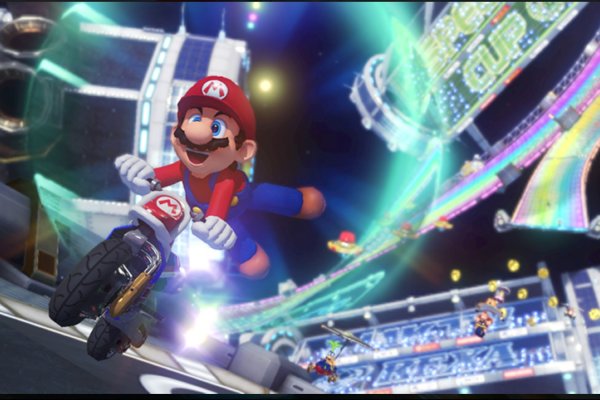