Samsung to Investors: Get Ready for a Sharp Decline in Profits

Visitors walk past a glass door showing the logo of Samsung Electronics at the company's showroom in Seoul on July 8, 2014.
Jung Yeon-Je—AFP/Getty Images
By Dan Kedmey

Samsung Electronics prepared investors for a third straight quarter of disappointing earnings, warning on Tuesday that operating profits could fall by as much as 27%.

The company took the unusual step of issuing a one-page explainer in advance of its second quarter earnings report. It blamed disappointing sales on a wider slump in demand across Europe and Asia, combined with an unfavorable exchange rate that made its products more expensive relative to cheaper phones flooding the market.

Samsung also said demand for tablets took a hit as sales of large smartphones, some with screens just an inch shy of tablets, cannibalized sales of its smaller, 7-to-8 inch tablets.

Samsung’s stock declined by 11% in the past month, though there are signs that investor pessimism may have bottomed out. The Wall Street Journal reports that the stock bounced back by a modest 2.1% in early trading Tuesday.

“The company cautiously expects a more positive outlook in the third quarter with the coming release of its new smartphone lineup,” Samsung concluded in its explainer. 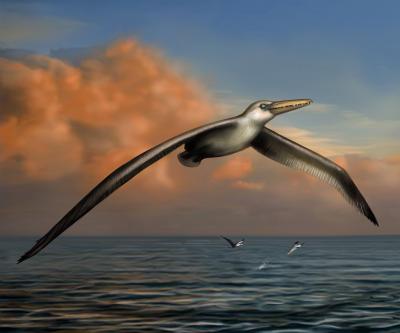