Crumbs Bake Shop, the country’s largest specialty cupcake chain, told employees on Monday that the New York–based company would be shutting down all of its stores at the end of the business day.

“Regrettably Crumbs has been forced to cease operations and is immediately attending to the dislocation of its devoted employees while it evaluates its limited remaining options,” the company announced in a statement to the Wall Street Journal. A spokeswoman told the paper those “options” include filing for bankruptcy.

Though the 48-store company had shut down three stores in 2013 and six stores in 2014 with more closures reportedly on the way, the news came as a surprise to employees.

“I come into work today, I’m happy, I’m skipping to work, and suddenly I don’t have a job,” a Brooklyn Crumbs store manager named Kareem Wegman told the Journal.

The company began being publicly traded in 2011 when the appetite for the cupcake craze was still strong, but on July 1 the Nasdaq Stock Market suspended trading, saying the company did not have the either mandatory shareholder equity nor had it met required benchmarks for market cap and net annual profit. 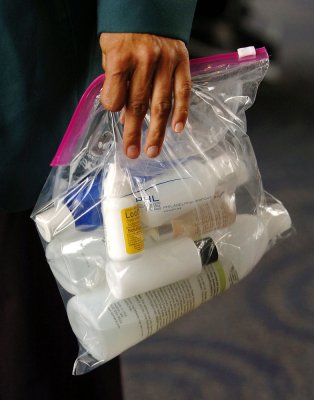 Meet the Company That Wants You to Bring Shampoo on the Plane
Next Up: Editor's Pick