PlayStation Owners Can Hop Into Bungie's Destiny Beta on July 17

Bungie’s official Destiny beta has a date: July 17 at 10:00am PT. That’s a Thursday, so you might as well take Friday off and make a long weekend of it. Just pretend it’s Labor Day come early, or the Fourth of July come late.

The catch is that it’s only available on the PlayStations 3 and 4 on July 17. If you want to mess with it on the Xbox One or Xbox 360, you’ll have to wait slightly less than a week longer for those versions to drop: July 23 at 10:00am PT.

To be fair, PlayStation owners won’t have it for a full week. According to Bungie, the beta will be offline on July 21 and 22 for “scheduled maintenance.” And then it’ll only run through July 27 at 11:59pm PT. When I spoke with Bungie at E3, my understanding was that they were planning multiple beta phases, so this probably won’t be the last chance you’ll have to play Destiny before it launches on September 9.

Activision’s using the beta announcement to highlight its collectible tiers, which I won’t bother detailing here (I dislike collectibles, mostly because companies often send them my way unasked for, stuffed with generally forgettable junk). Suffice to say, you can pay $60 for the base game, $90 for the “Guardian Edition,” $100 for the “Limited Edition” or $150 for the “Ghost Edition,” each with various physical or digital download additives — the full details are here. 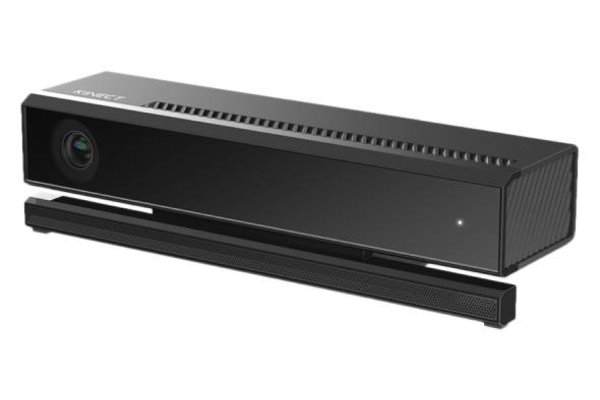 Kinect v2.0 for Windows Will Cost Half an Xbox One on July 15
Next Up: Editor's Pick