Kinect v2.0 for Windows Will Cost Half an Xbox One on July 15

Wisdom was Microsoft removing Kinect from its Xbox One, but for all our ennui with the peripheral as a home theater interface, we’re quick to forget where the real Kinect story played out: Microsoft’s motion and voice recognition sensor bar was a boon for armchair tinkerers who figured out how to use the peripheral to control real-world robots, play Heart and Soul like Tom Hanks and Robert Loggia, open toilet bowls without touching the lids or play World of Warcraft without a controller.

You hear about that stuff less the last year or so, in part because the Kinect v1.0 is now three-and-a-half years old, and Kinect v2.0 hasn’t been available apart from the Xbox One. That’ll change on July 15, when Microsoft begins selling its “Kinect for Windows v2 Sensor” as a standalone part for $200.

That’s right, $200, making it roughly twice the presumptive price of the part based on Microsoft’s subtractive Xbox One pricing. The Xbox One dropped from $500 to $400 on June 9, and the only difference in the SKU was the removal of the Kinect sensor.

To be clear, there’s no official Kinect for Xbox One standalone SKU. You can’t go out to Amazon or GameStop or Microsoft’s own product store and purchase Kinect for Xbox One separately (Microsoft’s said such a part is coming, but not how much it’ll cost). Assuming Kinect v2.0 for Windows was going to be $100, therefore, was simply that: an assumption.

But $200 does seem a little spendy, even if it’s $50 less than what we initially paid the first time around for Kinect v1.0 for Windows (back in 2012). For $200, you get Kinect v2.0, that’s it — no software, nada. If you want to develop anything for it, you’ll have to hook up with the Kinect for Windows SDK 2.0, which Microsoft notes is licensed separately. 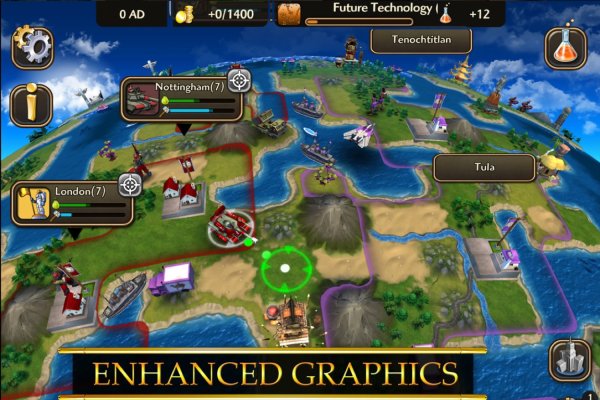 There's a New Civilization Revolution Game on the Block
Next Up: Editor's Pick