Fans of the book, which follows the mysterious disappearance of Amy Dunne (played in the film by Rosamund Pike) and the husband (Ben Affleck) who looks as if he’s responsible for killing her, will be pleased to see bits of Amy’s journal featuring Pike’s hair-raising voice over — but there’s still plenty left to the imagination when it comes to the story’s infamous twist.

Fincher ups the creepiness with a first look at Neil Patrick Harris as Desi, Amy’s ex-boyfriend, who’s likely to play an integral role in the plot no matter how much the screenplay strays from the book.

20th Century FOX is keeping the spook factor at an all-time high with the film’s new posters, which reveal a slew of evidence on the case. 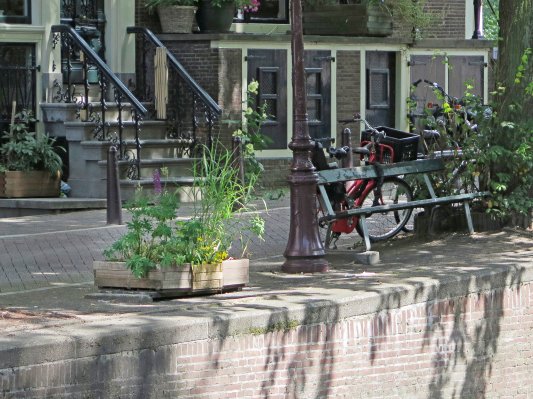 Bench From The Fault In Our Stars Has Returned
Next Up: Editor's Pick