Key said he was told of Tokyo’s plans to build a scientific whaling program that is in line with the International Court of Justice’s recent guidelines, but made his position clear that all whale hunting should cease, reports the Australian Broadcasting Corporation. “New Zealand’s view is there is no place for whaling, scientific or otherwise,” said Key.

In March, Australia and New Zealand won a legal case against Japan’s government-subsidized whaling program in Antarctica. The court found that the scheme was carried out predominantly for commercial purposes, instead of scientific research as claimed.

Abe dodged reporters’ questions on whether or not Japan will resume whaling. “We will abide by the verdict of the International Court of Justice, but in any case there are different positions in regard to whaling,” he said. 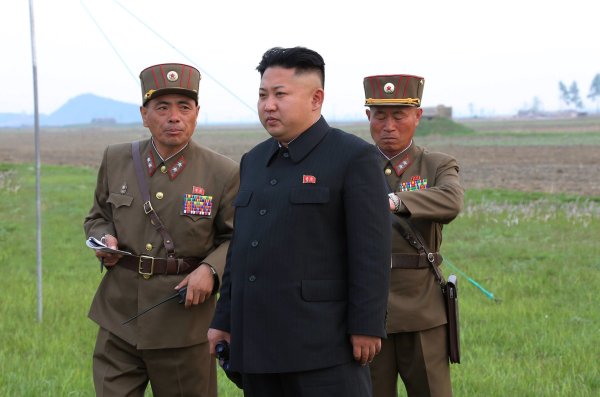 Kim Jong Un to Send Cheerleaders to South Korea
Next Up: Editor's Pick